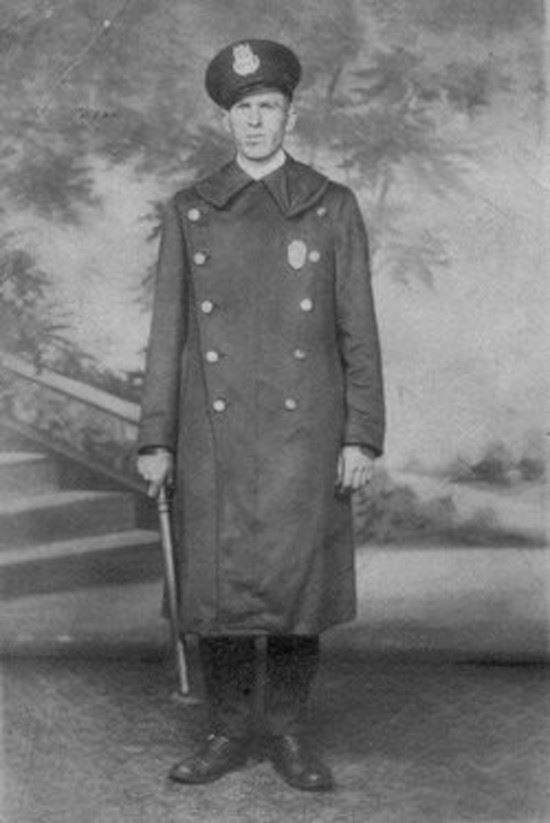 Patrolman Walter Vance was shot and killed after he and his partner attempted to question a suspect in a small restaurant.

The two (2) officers, who were in plainclothes, had gone to the restaurant (Early Delicatessen Store) for their meal break. As they were eating, a man entered and acted suspiciously.

Believing that the man was about to rob the business, Patrolman Vance's partner approached him and displayed his badge. The suspect pulled out a knife and began to struggle with the officer. The man was able to break free and was pursued from the store by Patrolman Vance.

As they ran through a group of people standing on the sidewalk, one of the bystanders shot Patrolman Vance.

Patrolman Vance was taken to a local hospital where he succumbed to his wounds later in the evening.

Patrolman Vance had served on the department for only 23 days. He is survived by his wife, four (4) children, parents, and a brother. His brother also served as a Louisville Patrolman at the time of his murder.