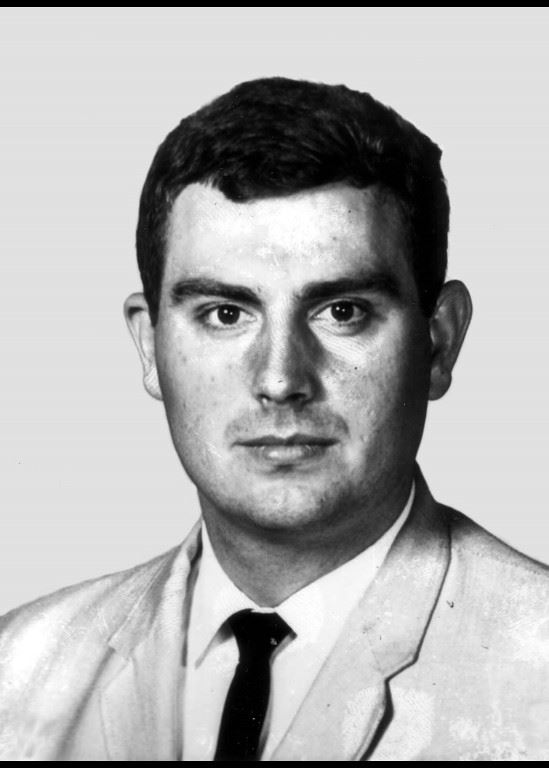 Patrolman Joseph Price was shot and killed and his partner critically wounded after they were abducted at gunpoint.

The two (2) officers had stopped two (2) suspicious men at 34th Street and Pflanz Street for questioning. During the questioning, they realized that one of the suspects had a warrant out for his arrest. When they made the man sit in the patrol car, the suspect's brother pulled a revolver, disarmed the officers, and forced them to drive several blocks. When the vehicle approached Gilligan Street, the suspect opened fire, killing Patrolman Price. His partner, shot in the back five (5) times, managed to run to a nearby phone booth and call for help. The suspects were arrested a short time later.

Patrolman Price has served with the department for 1 month.