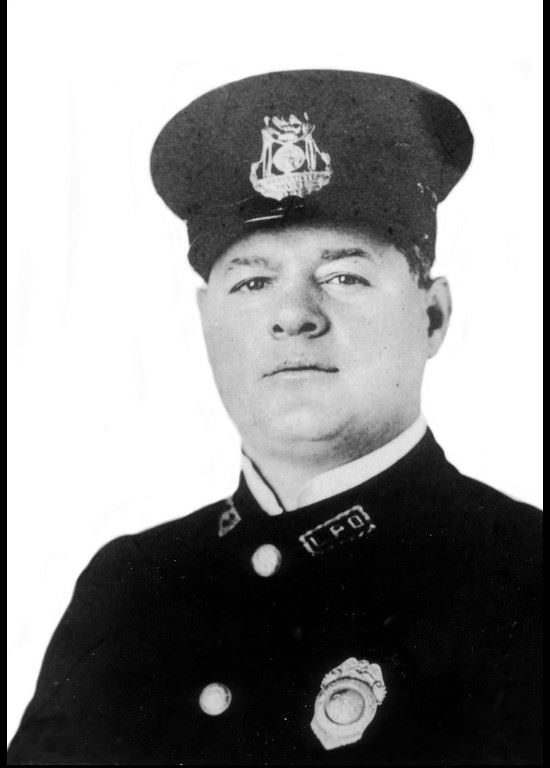 The suspect was captured two (2) days later in Dayton, Ohio. He was convicted of murder and sentenced to death. His sentence was later commuted to life.

Patrolman McGalin had served with the department for almost ten (10) years. He is survived by his wife, two (2) sons, a daughter, two (2) brothers, and two (2) sisters.